Work begins on study of e-scrap generation and flows

As a result of China’s National Sword initiative, the country’s importation of e-scrap will never return to how it was in the past, according to Dr Steve Wong of Fukutomi Company Ltd, Executive President of the China Scrap Plastics Association.

Addressing the BIR E-Scrap Committee meeting in Hong Kong on May 24, he said the Chinese government’s determination to prioritise environmental protection would make it very difficult – or even impossible – in the future to import contaminated WEEE scrap. Standards were being rigidly applied and the flexibility shown previously to, for example, computer scrap was no longer present, he added.

Also at the Hong Kong meeting, it was revealed that work had begun on the BIR E-Scrap Committee’s meta study of available information relating to global e-scrap generation and flows, assisted by a consultant at the Harokopio University of Athens in Greece; the aim is to present the findings at this October’s BIR World Convention in Delhi, India.

The desktop study will entail: a review of existing reports and data relating to the reuse and recycling of household appliances and various forms of electronics; an assessment of the quality of the data; and compilation of generation and flow information by country and region. “I am confident this will be useful to BIR members,” stated E-Scrap Committee Chairman Thomas Papageorgiou of Anamet SA in Greece.

Staying with the theme of data, Surendra Patawari Borad of Gemini Corporation NV pointed out that India’s e-waste generation was expected to experience compound annual growth of around 30% to reach 5.2m tonnes by 2020. As of the end of 2016, the country was home to 178 registered e-waste dismantlers and recyclers, he said.

The E-Scrap Committee’s two guest speakers in Hong Kong focused on local issues. Goh Kian Guan of China’s Chiho-Tiande Group Ltd urged the Hong Kong government to devote more time to gaining an understanding of recycling and how it had the potential to create high-end employment. “It is not a dirty business,” he insisted. “It can be clean; it depends how you do it.”

He also revealed that his company expected to begin operations at its integrated WEEE recycling plant on Hong Kong’s Yuen Long industrial estate before the end of this year’s second quarter. With a capacity of 60,000 tonnes per year, this would engage in the manual and automated processing of telecommunications/IT equipment, small household appliances and consumer electronics.

Fellow guest speaker Shirley Kwok of the Hong Kong Recycling Chamber of Commerce spoke of the “major impact” on recyclers of a local regulatory change categorising printed circuit boards as chemical waste. The licensing process for companies wishing to handle these boards was onerous and “very expensive”, potentially leading to business closures, she warned. 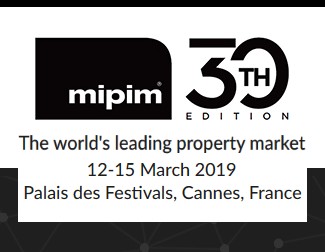 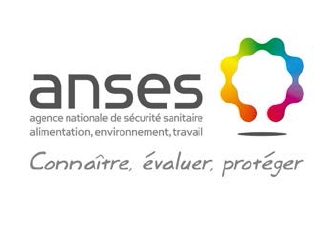 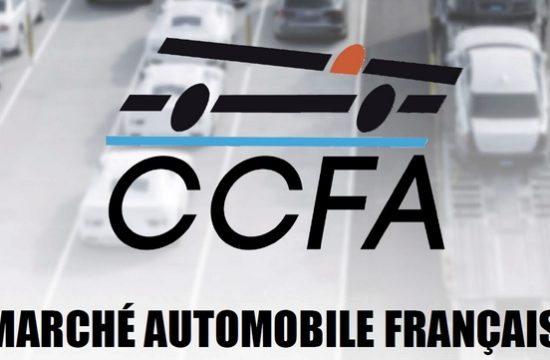 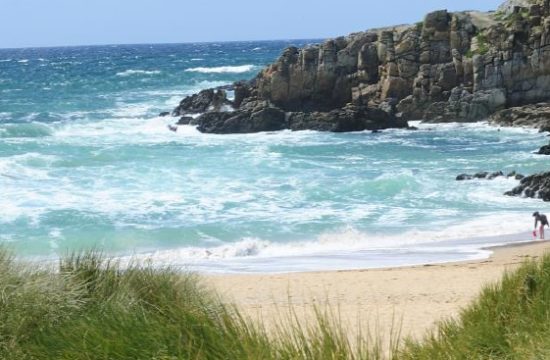 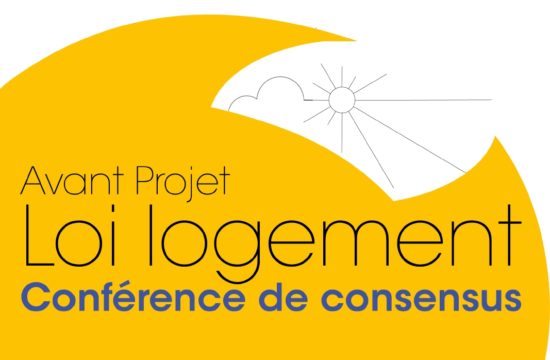 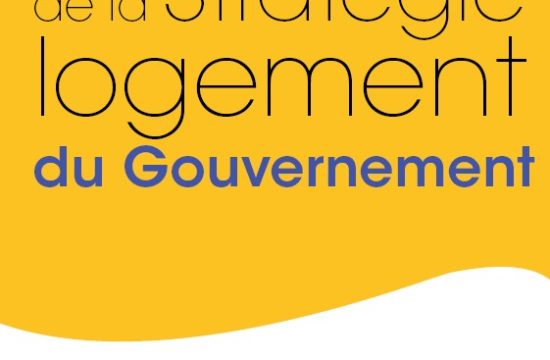 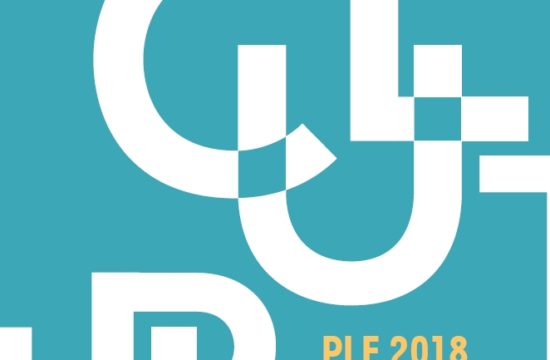